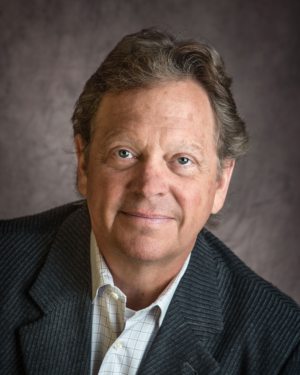 John Hirt leads the Sales team at Banes Capital Group and Hanover Securities, which has tripled in size and gross revenue during his tenure. Committed to product knowledge, he leads a daily sales call where he and traders communicate product knowledge and relevant market conditions. Strategists are expected to act as consultants to bank and credit union C-suite leaders, helping them optimize their portfolio. John leads by example with focus, energy, and excellence, and these traits he brings to and requires of the organization creates a professional environment for everyone involved. He sits on the Leadership Team of Banes Capital Group & Hanover Securities helping the companies grow to their full potential.

John has over 25 years of industry experience including his time as Managing Director and National Sales Manager for Raymond James. While there, he served on the senior management committee for the Fixed Income Capital Markets group. Prior to Raymond James, he was a Managing Director and National Sales Manager for Morgan Keegan. During the sale of Morgan Keegan to Raymond James in 2012, John served on the transition and integration team for the two firms. He was Morgan Keegan’s top producer in Institutional Fixed Income in 2011 and was one of the highest producing brokers in the history of the firm. John joined Morgan Keegan in 1996, having worked for two years prior at First Tennessee’s Bond Division, achieving top 20 status in his second year. John first started his career involved in M&A activity with WSGP and later Aurora Capital Partners in Century City, California.